Difference between Development Time and Time to Market 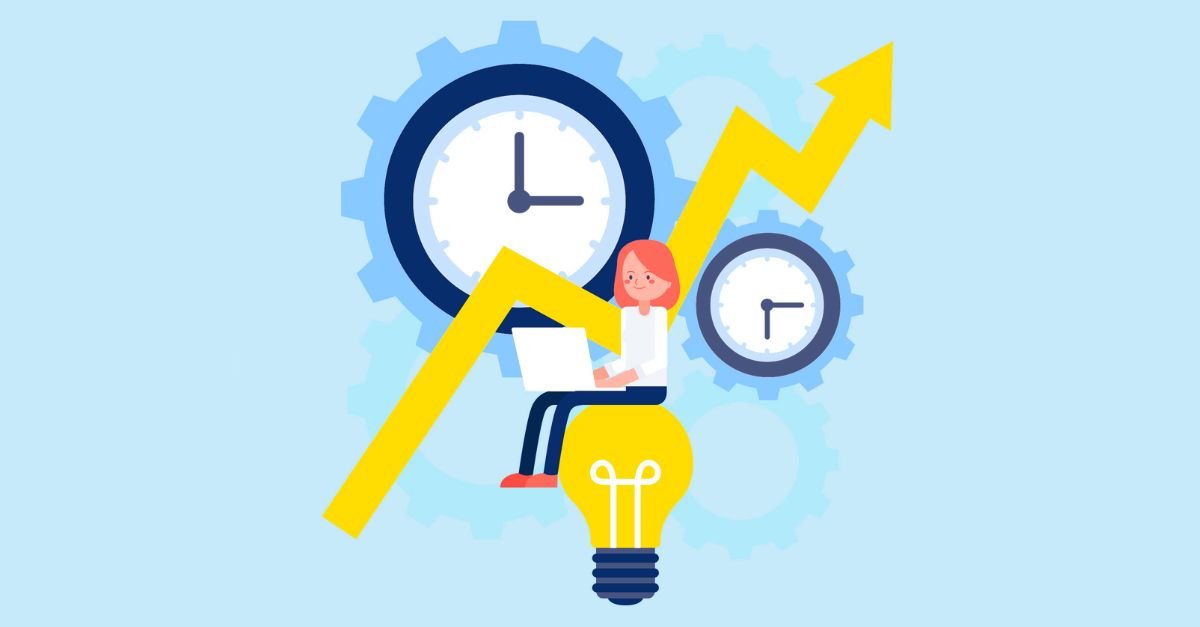 There are two terms we’ve often seen used interchangeably that I would like to address today. These are Development Time and Time to Market. These terms embody the concept of time taken to get a feature to the end user.

Let’s start with some definitions. I might lapse into SCRUM speak, but the idea is not limited to the SCRUM framework and should apply everywhere.

I define development time as the time between when a developer accepts requirements and the Product Owner accepts the feature. Development time includes the actual time spent on coding, code reviews and Quality Assurance. This time does not include things that are done outside of development, such as the overheads involved in feature definition, effort estimations etc.

I would also argue that it shouldn’t include time taken for DevOps as that should stand on its own. Thus, developers can and should consider the feature (and development time) finished once the feature is accepted.

Time to market on the other hand, is the time taken from the idea to the finished feature. This includes the pitch, requirements gathering, feature definitions, development, testing, deployment… basically everything that has to happen to get the feature into the hands of end users.

Another important aspect of time to market is that it also includes any time spent waiting. Since a picture is worth a thousand words, so here’s an infographic and an overly simplified example:

Let’s assume a software product is released every month on the 30th, and a new feature is proposed on the 1st.

While the development time is only one week in this example, the time to market will be a month, because of all the steps necessary before and after the development, including waiting for the next release window. 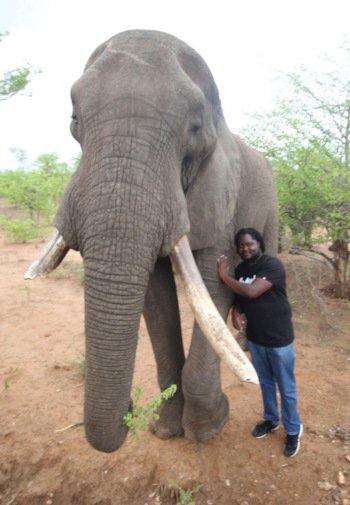 At this juncture, I’d like to take a moment to address the two elephants in the room:

1. Does a feature have to wait for a release date?

Can’t it just go live when it’s ready? Short answer: it can, but that’s out of scope of this post. That would be a longer discussion about benefits and costs of a CI/CD pipeline, so we’ll skip it for now. However, if you are interested in more advice and support on designing a lean developer friendly CI/CD pipeline, feel free to reach out to us djangsters, don’t let the German intimidate you, we also speak English.

2. Relationship between Development time and Time to Market

The scenario given above is not the only one. It is just an easy way to differentiate time to market and development time.

Why is this distinction important?

When we talk about process optimisation we often only consider improving development time. I think this is unfair as you could have the best developers in the world, but if it takes a feature 3 months to pass through requirements and get into the hands of those developers then the time to market will always be outrageously long. It won’t matter if the rockstar developers can build Rome in a day.

Software development is a challenging yet rewarding endeavor, which involves many people from different backgrounds. Differentiating between time to market and development time goes a long way towards improving everyone’s experience. It allows us to identify improvement opportunities and tailor the process to the project’s needs.